Home Use Cases Living In Canada And Want To Buy Weed? Here Are All The...

The Cannabis Act went into effect on October 17, 2018, in Canada, and it regulates the following:

Cannabis goods are only sold through stores approved by your provincial or territorial government, and each province and territory has its own set of restrictions.

They possess the following characteristics:

Every person’s reaction to cannabis is unique, and it might change over time.

Cannabis can be used for a variety of purposes, including: 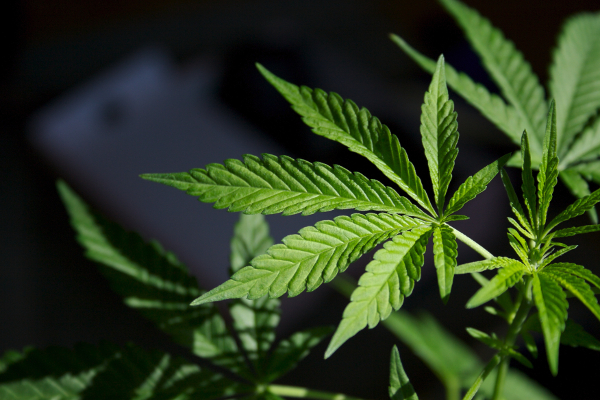 Cannabis use on a regular basis and for an extended period of time can harm your lungs and cause respiratory problems.

Many of the same hazardous compounds that are found in tobacco smoke are also present in cannabis smoke.

The use of THC on a regular basis for an extended period of time raises the chance of cannabis dependency.

It’s also linked to a higher chance of anxiety and depression.

Cannabinoid CBD’s benefits are being studied more and more. CBD oil may boost your health in nine ways, according to studies.

CBD’s capacity to relax is likely its most well-known effect, and it’s one of the reasons it’s so popular.

In a study, CBD was found to have antidepressant-like effects in mice. However, human trials are needed to see if CBD may produce the same antidepressant effect in humans.

In some cases, CBD has been shown to help with epileptic seizures.

The FDA approved the use of CBD under the brand name Epidiolex in patients aged 2 and up to treat seizures caused by Lennox-Gastaut syndrome and Dravet syndrome, two uncommon forms of epilepsy.

Doctors stress the need to use treatment in conjunction with any sort of cannabis for PTSD.

In four human experiments done between 2012 and 2016, CBD appeared to improve PTSD symptoms, but some of them included THC. When THC and CBD are combined, they produce an “entourage effect” in which their benefits and potency complement each other. Taking the same quantity of THC and CBD together, for example, will reduce the “high” from THC, whereas a small amount of THC combined with greater CBD will boost the CBD’s benefits.

Some research, including preclinical animal studies and human clinical trials, suggests that CBD could be used to treat opiate addiction. Withdrawal anxiety, cravings,resting heart rate, salivary cortisol levels are all reduced in heroin addicts who take it.

According to research, people with ALS, like people with PTSD, can gain from the compounds’ entourage effect.

Sativex, an oromucosal, has been licensed for the treatment of central neuropathic pain associated with multiple sclerosis in Canada.

The drug was developed to treat cancer pain that had failed to respond to conventional treatments.

CBD oil applied topically does not have the same effect as if it were injected into the bloodstream. Topical CBD, on the other hand, is more targeted and helps a specific area of pain. It may have a stronger effect because it is more direct.

CBD helps to minimise the effect of high levels of glucose on a cellular level.  This often occurs before the onset of diabetes.

According to preclinical and clinical research, CBD contains anti-oxidant and anti-inflammatory qualities. According to researchers, these traits are thought to provide significant neuroprotection, or protection against a variety of clinical illnesses.

CBD may help people with Parkinson’s disease, Alzheimer’s disease, and multiple sclerosis, according to several preclinical studies. Huntington’s disease and cerebral ischemia were also investigated, but no conclusive positive results were found. More clinical studies need to be conducted to confirm CBD’s benefits as a therapy for various illnesses.

The tissues in and around your joints deteriorate as a result of arthritis. Pain, stiffness, and loss of motion are all symptoms of arthritis. CBD has been discovered to have a pain-relieving impact as well as the ability to reduce disease activity, which is why it is commonly used in arthritis treatment.