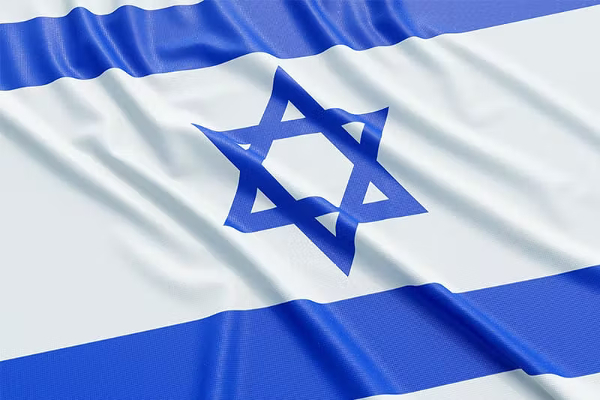 The tax exists as of now, and the committee will decide whether to continue with the tax or modify it as per recommendations. The current tax rate stands at $7 per milliliter of e-liquid, which is the highest anywhere in the world. Similarly, the tax on a disposable device is about $10.

As the committee is all set to meet next week to decide on the tax, several supporters of vaping devices have registered their opposition to the huge tax. The proposal is likely to be modified if the tax structure meets sufficient opposition from all corners.

According to the regulations, the minimum tax on e-liquid comes to nearly $7 per mL, which is very high considering international standards. The regulators want to bring a huge gap in the price of cigarettes and vaping devices in the long run. However, such measures were unsuccessful in many countries, and it would be interesting to see how this pans out in Israel.