Though medical cannabis is legal in 33 states of the United States, cannabis prescriptions are not yet covered by health insurance. Cannabis is still classified as a Schedule I drug and is considered illegal by the government. Though some states have documented the medical benefits of cannabis for treating depression, PTSD, etc., the federal law prohibits the use. 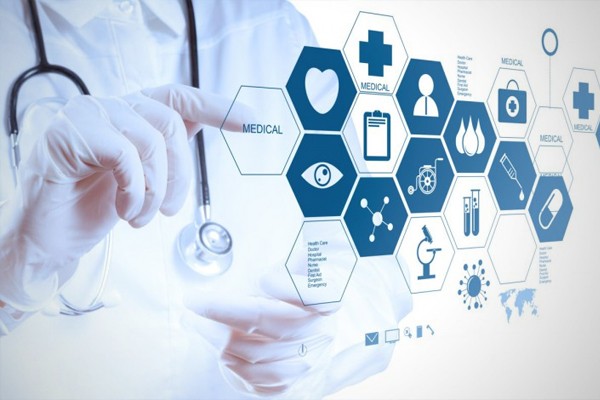 Does Medicare Pay for Medical Insurance?

Medicare, the federal health insurance for senior citizens, requires any drug to be approved by the Federal Drug Administration (FDA) to be covered under it. And FDA has not given its approval to the use of the cannabis plant or any of its parts for medical use. Despite that, the FDA has passed some drugs that contain cannabinoids like synthetic THC (as Drobinol) used in drugs like Syndros and Marinol. Dronabinol is used during cancer chemotherapy to relieve the symptoms such as nausea and vomiting and AIDS/HIV patients suffering from the loss of appetite and weight-loss. These can technically be covered in Medicare plans C and D.

Why is Medical Cannabis Not Covered by Health Insurance?

As per the existing laws, any drug classified as Schedule I cannot be prescribed and health insurance providers will not cover any illegal drug. The majority of health coverage plans in the United States contain a clause called Illegal Acts Exclusion which says that if a health issue occurs due to voluntary attachment to an illegal act, the policyholder will not be covered. Even if you live in a state where medical use of cannabis is legal, the insurance company will still treat this as an illegal act and deny you the health cover.

CBD is a natural compound extracted from the cannabis plant that is not psychoactive and does not cause mood alterations like THC. Researchers in medical science perceive that CBD Oil can be used to treat pain and inflammation as a non-psychoactive derivative of cannabis. In the Farm Bill, 2018, hemp was legalized by Congress. But for CBD Oil, extracted from hemp, it remains a Schedule I drug as it also comes from cannabis. Approval from the FDA is required before a health insurance policy covers CBD Oil.

The Future of Medical Cannabis and Health Insurance

All health insurance plans in the United States are moderated by a Health Care Formulary that provides a list of medications approved by the FDA. Only those should be covered by the health insurance company. Before approving any drug, the FDA carries out clinical research to find out the safety and efficacy. If the FDA approves the drug, Big Pharma can bid for exclusive rights to manufacture the drug and sell under their brand name. This process takes a very long time, up to a few years. As medical cannabis is not even under the consideration of the FDA, the probability of getting FDA approval is nil. So, if you want to get the advantages of medical cannabis in your or your near one’s treatment, be prepared to pay yourself as your health insurance won’t cover the expense.