With the legalization of cannabis in America, the local cannabis industry is experiencing a great boom. For a very long time, the cannabis industry was held back by regulatory restrictions globally. Currently, due to legalization by various governments for medical use and adult consumption, the market has grown rapidly. The Cannabis industry consists of independent industrial standard bodies, regulators and researchers, legal cultivators and producers, ancillary products and services, and most importantly, consumers.

In December 2013, Uruguay became the first country to pass legislation to legitimize recreational marijuana. In 2-18, Canada became the first country to authorize private sales for recreational marijuana. The legalization in Uruguay and Canada has prompted various governments, especially major producers of cannabis such as Mexico and Morocco, to accelerate the legalization process. Despite the good news, a large part of the actual sales and value of this multi-billion dollar industry remains hidden.

The Connection Between Women and Cannabis

Recent studies show that very little (as low as just 4%) funds are spent on healthcare and services for women who substantially (as high as 38%) suffer from chronic diseases. Mainstream healthcare failing women and refusing to take their pain seriously is not a new phenomenon. This has also forced women in pain to seek treatment through alternate therapies.

A considerable percentage (as high as 85%) of women influence consumer behavior towards purchasing decisions in the healthcare sector. Marketers have commented that women will play a critical and central role in the legalization battle for cannabis, as well as in developing the cannabis market. The majority of the cannabis-consuming population is women, and therefore, they are capable of creating the push for purchasing-related decisions in the cannabis industry.

Influence of Women on Cannabis Industry

Women are not simply regular users of cannabis. They also make up nearly one-third of the workforce of the cannabis industry. With continually increasing presence, women’s contributions help not only to create important strategies but also to market cannabis products in their own demographic.

Women form the largest supporter base for the legalization of the cannabis industry. Their power of influencing purchasing decisions provides a helping hand in growing the burgeoning cannabis industry. Unlike men, they are more likely to use various cannabis products in different forms for their health and personal issues, thus impacting the financial growth of companies involved in creating cannabis products.

8 of the Most Influential Women in the Cannabis Industry

Looking at how invested women are in cannabis products and their legalization, it is not surprising that women lead the cannabis industry. They work non-stop to legalize, put an end to prohibition, invest in the development of top-quality cannabis products, lead innovative research on cannabis, and shape the future of the industry. Let’s appreciate some of these women. Born to criminal defense attorneys in the late 70’s, Allison Margolin has law and cannabis in her blood. Her father represented NORML (National Organization for the Reform of Marijuana Laws) as its director at the time of her birth. NORML is considered to be one of the prominent decriminalization groups for cannabis in the United States. Allison has been quite vocal in opposing drug criminalization from the time she could drive legally.

A specialist in cannabis law and a graduate of Harvard Law School, she is one of the first people to take that specialization. Today, she runs her own firm, Margolin & Lawrence, and practices medical marijuana regulatory and business law. Besides, practicing criminal defense at state and federal levels is her passion. Allison has authored a book titled ‘Just Dope’ which shall be released in 2022. Apart from being a personal memoir, it describes the political history of the war on drugs. 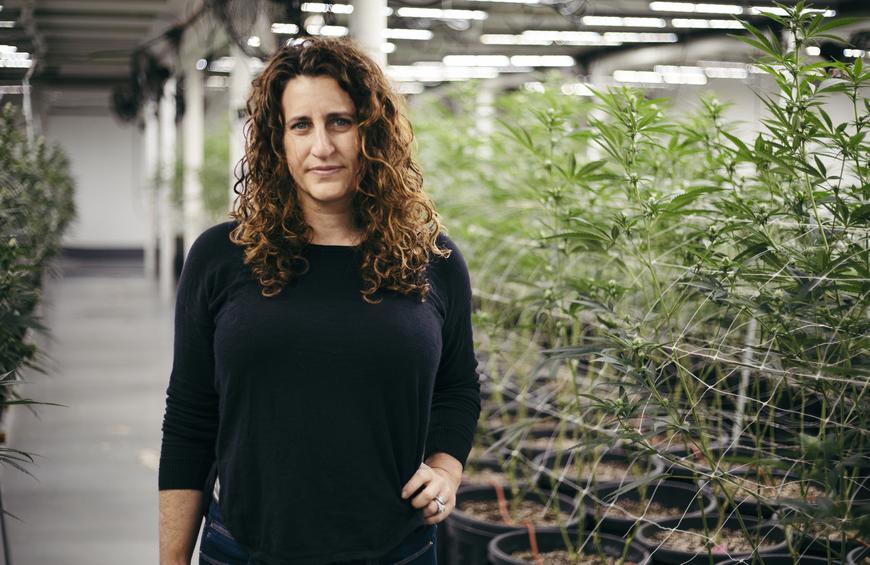 Founder of Oregon Cannabis Association, Amy Margolis is an advocate specializing in cannabis, besides being a lawyer. Apart from heading the largest advocacy group of the state, she created an accelerator named ‘The Initiative’ primarily for ensuring success of women-founded cannabis businesses. She aims to mentor, educate, assist in finding funding, and creating a large network of women-oriented groups.

Working as a lawyer for years and fighting for cannabis users defined the early years of her career. She educates people on how to get marijuana charges removed from their names and organizes workshops to that effect across the state. Apart from being a policy powerhouse herself, she advises government bodies on issues pertaining to cannabis, gender equity and sentencing reform. Amy recognizes that once legal, the cannabis industry will need more reform. 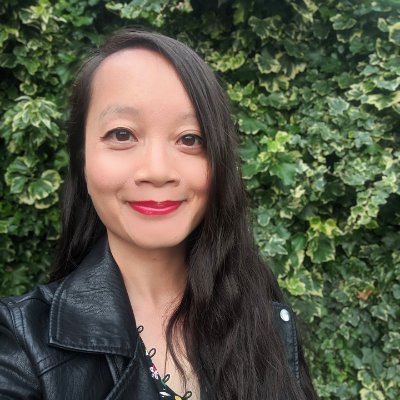 A fighting octogenarian and founder of RAMP (Republicans Against Marijuana Prohibition), Ann Lee is an advocate specializing in cannabis legalization. She became an activist purely by chance. She was aged sixty, when her son was left partially paralysed with alarming pain post his accident. Richard, her son, found research that suggested cannabis could help ease the pain, which in turn led her on a track of discovery.

A Republican at heart, she believed in her early days that marijuana was a dangerous drug. After becoming an activist, she started pitching for legalization of cannabis. Combining her efforts with assistance from other republicans, they formed RAMP to further their causes. Ann is heading into her nineties and continues her fight with a clear message that as per republican values of freedom and individual liberty, cannabis prohibition is unfair and that the drug war is racist in nature. 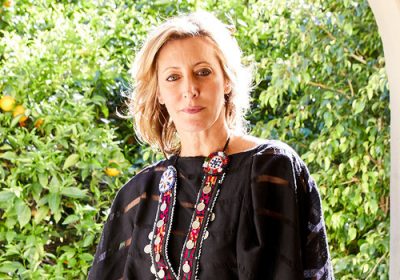 One of the first to take advantage of the cannabis craze, Cindy Capobianco recognized the upper-end potential of CBD. She founded Lord Jones with Robert Rosenheck and runs the luxury brand out of Los Angeles. She found a business opportunity when Kim Kardashian threw a baby shower with a CBD theme. Touted as the defining moment in cultural trend, the event marked CBD’s entry into the mainstream and uninhibited success of CBD products.

Known for CBD infused skin care products and gourmet edibles, Cindy’s brand taps into the Californian lifestyle perfectly well. It also combines West Coast wellness and chill vibes with modern splendor. Cindy has definitely shaped the high-end luxury CBD market and plans to take it further with greater reach and more products. She is one of the pioneers in the industry. 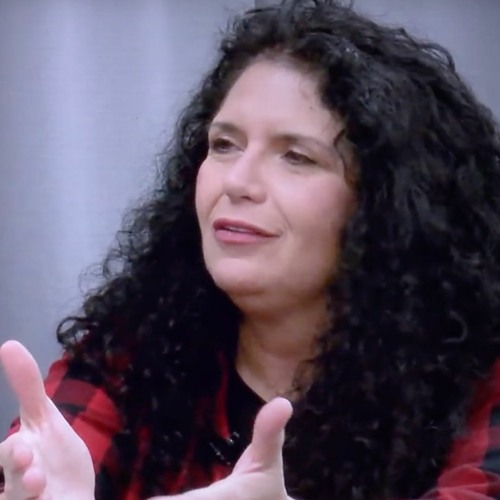 A psychiatrist and a pioneer in the discipline of cannabis science, Dr Suzanne Sisley is well known for her cutting-edge research of cannabis and its medical applications. She has also investigated the potential of cannabis as a treatment for PTSD. Dr. Sue fully understands the significance of accessibility – she has dealt with an eye disorder that impaired her own vision since birth. To provide her services and treat patients in the countryside and remote areas, she has been operating a telemedicine practice on a full-time basis since 2009.

Sisley has mobilized advanced technology to her advantage. By educating her fellow practitioners on the advantages of cannabis, she works to break stigma and oppose misinformation. She has fought for over a decade to push cannabis through the drug development process of the FDA, as a large number of patients find it difficult to pay for their treatment using medical cannabis. Insurance companies, particularly in the US, will be forced to cover cannabis as other pharmaceutical products if Dr Sisley is successful in her endeavors. 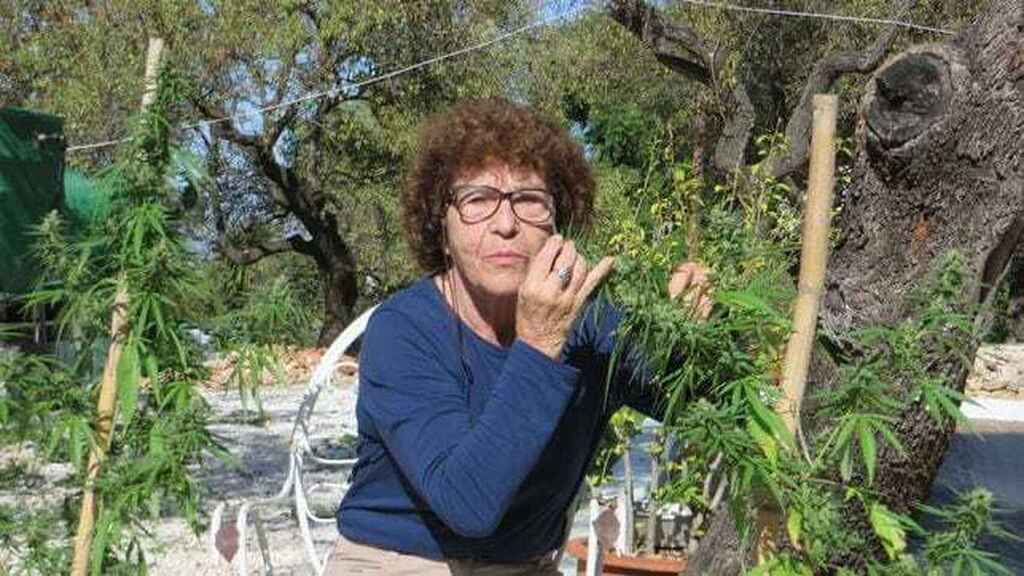 A veteran and legendary elder from Spain, Fernanda de la Figuera is known as weed granny. She has been spearheading Spain’s legalization movement. While weed cultivation for personal use is legal in Spain, using it on commercial grounds is totally illegal. Clubs are formed by the cultivators for shared consumption within their circle under collective agreements and they do not look outside their circle.

Marias x Maria, a cannabis club formed by Fernanda, helps women use medical cannabis safely. The weed granny of Spain was charged with smuggling for all of her noble efforts and was even sentenced to prison, highlighting the pains and efforts of canvassers such as her and showing how far Spain needs to go when it comes to cannabis laws. Not lying low due to her detention and criminal charges, Fernanda de la Figuera plans to appeal and move European Court of Human Rights. 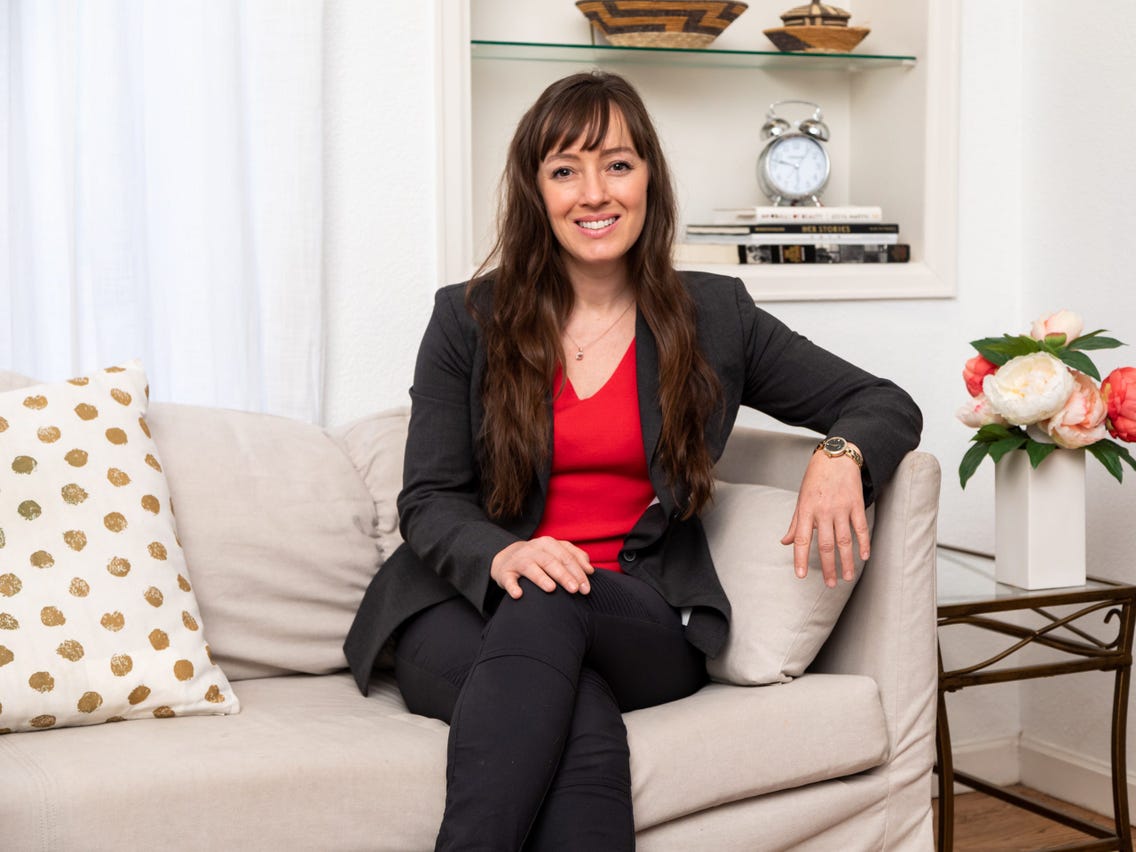 Serving as the Chief Executive Officer of Akerna, Jessica Billingsley is a business leader in the space of technology and cannabis. Akerman is a trailblazing enterprise software that is fully dedicated to the cannabis industry. It tracks the complete process from seed to sale while also providing a thorough plant analysis.

Akerman also closes gaps in information pertaining to supply chain tracking, including data concerning the genetic makeup of a plant. Jessica was named one of Fortune’s Most Promising Female Entrepreneurs in 2015. She was also at the helm of Akerna when it got listed on the Nasdaq after being declared as the first software company dedicated to cannabis. Black communities, particularly in the US, have often borne the heavy brunt of legal suppressions on cannabis and are painfully affected by the war on drugs. Racial inequities have not disappeared even after cannabis was declared legal in certain US states. Wanda James is fighting to change the perception as the legal US cannabis industry continues to be overwhelmingly owned by white people.

James is a former Fortune 100 executive and a veteran. She became the first black woman in the US to own a legal dispensary. Apart from owning Simply Pure Dispensary jointly with her husband, the African-American couple were the first to start an edible company and a legal cultivation facility of cannabis. Wanda James makes no apologies and continues her fight for racial justice in the progressive cannabis industry.